Through a pilot CO.STARTERS Core program, The Corner supported 14 beginning entrepreneurs from varying backgrounds, all of whom successfully completed the three-month program and received a $1,000 microgrant to help launch their ventures.

To implement a program that equitably creates individual and communal wealth through entrepreneurship.

New Kensington, Pennsylvania has become a city of interest to several revitalization efforts. However, as is the case with many of these initiatives, the most attractive, shiny solutions don’t always meet the immediate needs of the community. With a digital innovation lab on the way, Forward Cities saw a clear need for entrepreneurship training and labor force development.

Forward Cities is the name associated with equitable ecosystem building.

“Too often, the voices at the table for conversations around economic development are not truly representative,” Brett Brenton, Senior Director of Learning Networks at Forward Cities, explained. “Our job is to determine who needs to be at that table, which typically looks very different from who is normally there.” New Kensington, Pennsylvania had begun to attract interest from funders as a candidate for several revitalization projects. As a once-glorious city that birthed the aluminum industry, New Kensington had fallen out of favor with the information economy that took hold in the 80s and 90s.

New Kensington, and many rust belt communities like it, make for prime locations for economic renaissance. One particular initiative on the horizon is the construction of a digital innovation lab equipped with virtual reality functionality to test concepts and prototypes.

While working with stakeholders in Pittsburgh, Forward Cities learned about New Kensington and decided to tack the community onto its work in Pittsburgh. They hired a local community member, Kim Louis, to be the project manager on the ground.

“It was really important to me,” Kim shared, “that we be able to serve the actual residents of New Kensington, in addition to the people who own the larger businesses that operate here. I really want to be able to help people break out from the barriers they’re stuck behind.”

What began as a six-month “appetizer” transformed into an 18-month standalone project. It became clear to the team at Forward Cities that many of the exciting developments in New Kensington, while great for larger companies and well-educated folks, didn’t exactly meet the needs of most community members.

“It’s really important,” Brett maintained, “to not only bring wealth into a community, but to also empower its citizens so that they can control their own economic destiny.”

After bringing needed voices to the table through a “readiness assessment,” Forward Cities determined that New Kensington needed to focus on developing its existing workforce for further revitalization efforts to reach their full potential. One key component of that mission was entrepreneurial training.

Fortunately, there was already an organization focused on entrepreneurial development in New Kensington—The Corner. The Corner runs a program called Launchbox, a small business accelerator.

Forward Cities saw an opportunity with The Corner—an opportunity to ensure that New Kensington’s best entrepreneurial hub could be as accessible as possible to as many actual residents of the community as possible. Rhonda Schuldt, The Corner’s Innovation Coordinator, saw value in implementing a complementary program that would provide a gateway for entrepreneurs who needed training at the very basic level.

“New Kensington as a community requires small business owners to be successful, to build the thriving core of the community where people not only work, but also live and play,” Rhonda emphasized.

“Our first pick is usually a local solution,” Brett explained. “But it’s so nice to have a quiver of national resources that click into place with local solutions, so thank goodness for CO.STARTERS.”

What Forward Cities and The Corner needed was an entrepreneurial training program that was accessible enough that someone who never finished high school could succeed, and comprehensive enough that a participant would be well-equipped by the end.

Kim Louis, a New Kensington resident hired as the one-the-ground project manager, was excited when the Forward Cities executive team proposed partnering with CO.STARTERS to offer their Core program. “The language in the curriculum can be understood by a variety of people in a variety of backgrounds. It wasn’t thick on big words that I had to look up. Everything is well-explained. If you missed out on something you were hearing, you could easily read it in the workbook instead.” Forward Cities decided to partner with The Corner and offer a pilot CO.STARTERS Core program, offering $1,000 microgrants as incentives to participants who completed the program; 14 entrepreneurs signed up and each of them finished strong.

“As we were working with Forward Cities on their initiatives,” recalled Rhonda, “we knew we had really similar goals of supporting small businesses and entrepreneurs. We’ve had incredible participation in our previous programs at the Corner, so CO.STARTERS fits in really well with what we were already doing.”

Kim witnesses the profound success of the program. “I walk up and down our main street constantly,” she related. “Every time I talk to someone who went through CO.STARTERS, I hear about CO.STARTERS.”

Because New Kensington is what Forward Cities likes to call a “micropolitan” (a smaller community with a downtown proper), it’s crucial that the businesses who form the preliminary economy have trusting relationships with each other. If you can get the first twenty small businesses in a community to trust each other and work together, you don’t have to work quite as hard to foster a thriving ecosystem in the future.

“I think CO.STARTERS Core is a great tool to launch an ecosystem,” Kim beamed. “By far the biggest benefit of the program was the camaraderie that was built among the participants. We don’t have many small businesses right now, so the more those businesses are able to collaborate with each other, the more new businesses will add to the thriving of the community.”

Rhonda noted the helpfulness of CO.STARTERS’ adaptability for different audiences.

“Lots of small businesses and entrepreneurs here in New Kensington range from mission focused to innovation heavy, and many are classic main-street businesses. So, instead of forcing a square peg into different shaped holes, we can use the same image that CO.STARTERS gives us and give it different orientations. It really works well in a smaller community.”

With the pilot program finished, Kim will stay on the Forward Cities team through the remainder of 2020. She looks forward to constructing the ladder, as she puts it, that helps people progress from where they are to the high tech growth opportunities now within the community’s reach. “I firmly believe CO.STARTERS programs will be here for the long haul, since it worked so well,” she professed.

Photos courtesy of The Corner and Kim Louis 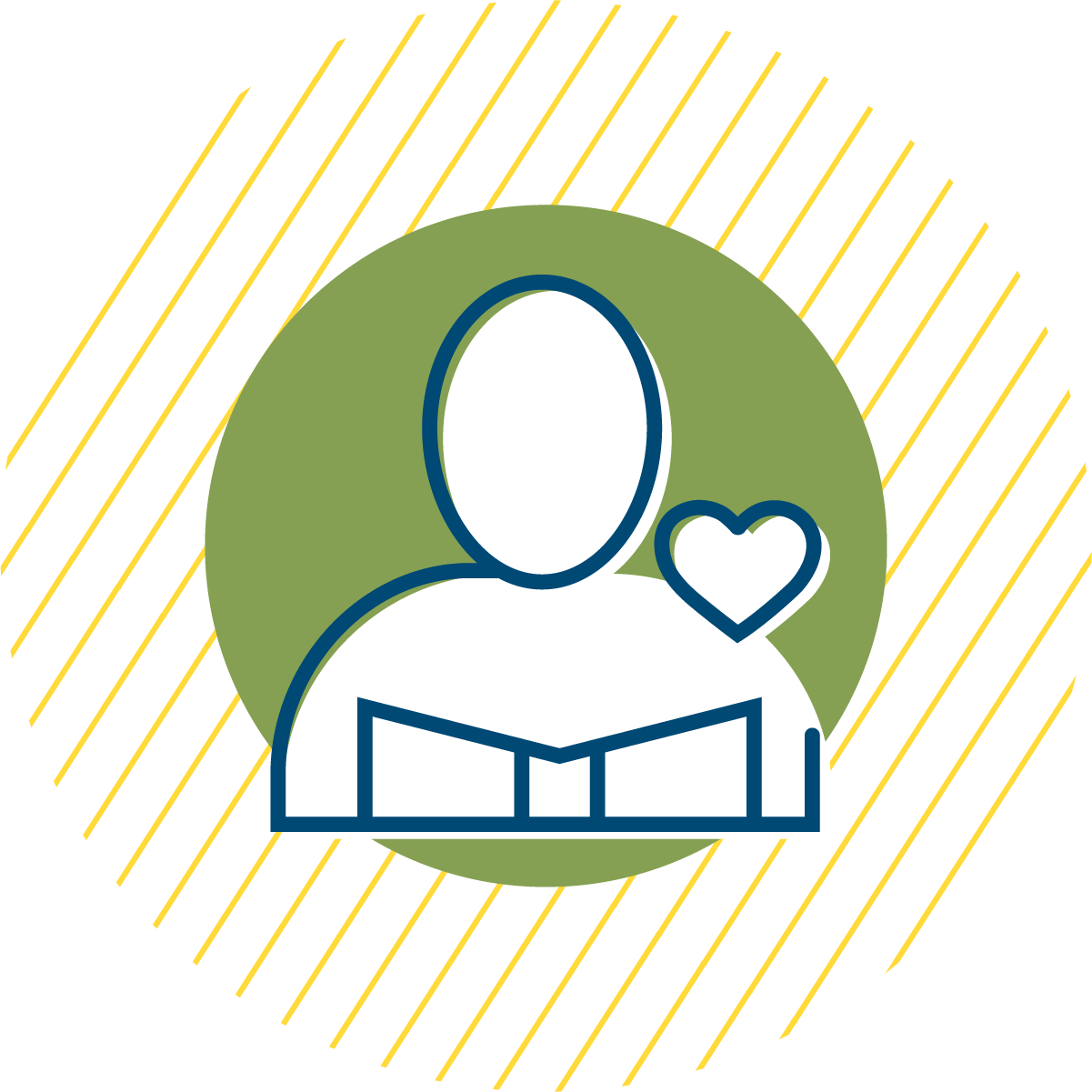 Schedule a conversation with us today to learn how our trusted programs and tools can support your local work.

We’d love to chat about what tools you need to support your entrepreneurs.

Please leave us the information below and we’ll follow up to schedule a Discovery Session!